Matcha is a traditional Japanese drink with a history dating back hundreds of years. The tea leaves are grown in the shade to produce a sweet aroma. The leaves are then ground with a stone mill to produce a fine green tea powder. By drinking milled tea leaves, you can absorb vitamins, minerals, catechin, theanine and many other nutrients. 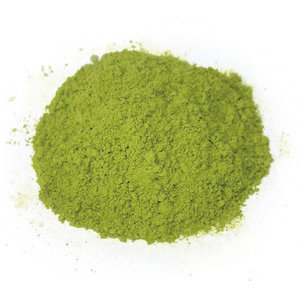 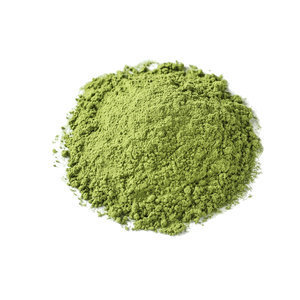 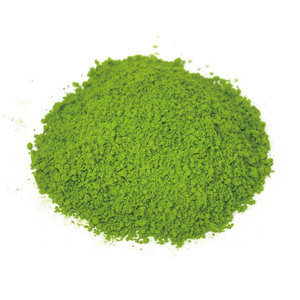 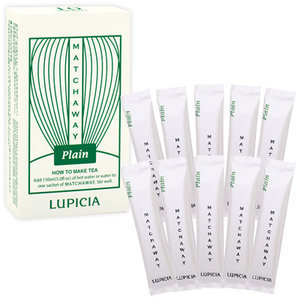 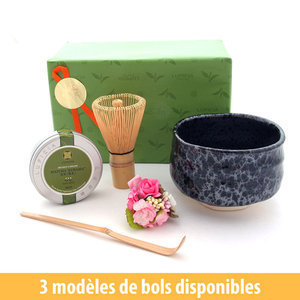 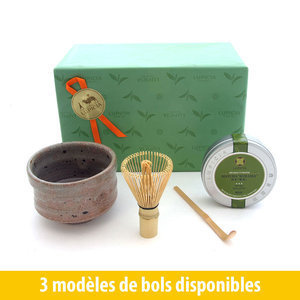 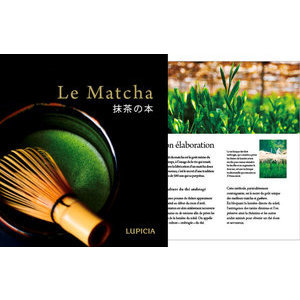 LEARN MORE ABOUT THE JAPANESE MATCHA

At the very heart of tea culture, developed in Japan over many centuries, green tea powder called Matcha and its preparation customs have greatly contributed to safeguarding Japanese cultural heritage as well as preserving a sense of aesthetics and local traditions unique to Japan. However, over the past ten years, and in particular since 2010, the veil has been lifted on matcha, which is no longer a mystery from the East. It is now prized all over the world for its taste, its positive effects on health and the vitality it provides. Today, the best chocolatiers in Paris adorn their windows with gourmet creations marrying cocoa and matcha, while the matcha-lattes offered in fashionable New York salons, where the pieces of jazzman Robert Glasper play in a loop, win a prize. great success. From deep jade to luminous emerald, the magnificent shades of green of matcha tea will for some evoke the monochromes of Yves Klein (1928-1962), the famous French artist, for whom green recalls the very essence of life.

Traditionally used for the tea ceremony (Chanoyu), Matcha is the only tea whose leaves (powdered) are drunk directly, unlike other types of teas whose leaves are infused in water and then discarded. It is often accompanied by small Japanese sugars (called Wasanbon) which are tasted before drinking Matcha to counterbalance its bitterness. This powdered tea is very rich in catechins and amino acids. Produced from the same family of leaves as Gyokuro green tea (which have been dried and crumbled to give rise to Tencha), Matcha is a Tencha green tea that has been powdered with a stone grinder.

HOW IS THE MATCHA DEVELOPED?

Young shoots of tea plants usually appear at the beginning of April. The plantation is then completely covered with thatch or drapes in order to deprive the tea plants of sunlight. This is called “shady” tea cultivation. This particularly restrictive method is the secret of the unique taste of the best matcha and gyokuro. By blocking direct sunlight, the astringency of tannins decreases, preserving theanine and other amino acids for a smooth, flavorful tea.

The technique of shaded teas, which consists in depriving the tea plants of light before harvest to better tenderize the leaves and increase their sweetness, is a traditional technique that dates back to the 15th century. In addition, this method also helps to give matcha its aromatic richness and unique color. In mid-May, after about a month without light, the picking of the tea leaves begins.

THE TRANSFORMATION OF TEA LEAVES

The freshly harvested tea leaves are steamed at a high temperature for about 15 to 20 seconds. This short parboiling prevents any enzymatic fermentation and keeps the aromas and flavors of the tea intact. Then the tea leaves are placed on dryers to slowly lose their water, giving rise to aracha, an unfinished raw tea (partial drying). The aracha is then sorted by hand or in a wind tunnel and after removing the unwanted stems and veins, we finally get the tencha.

The resulting tencha is checked and stored with the greatest care before being ground using a stone grindstone (Ishi usu). The process is deliberately slow so that the heat, produced by friction during grinding, does not affect the quality of the tea leaves. For a good quality matcha, in one hour of work, a wheel will not produce more than 40-60g of powder. The matcha is then finally vacuum-sealed or hermetically sealed in a bag under a protective atmosphere and impermeable to light, in order to preserve all its freshness to the delight of those who will taste it.

A FEW WORDS ON ITS PREPARATION

The preparation of Matcha green tea requires a few accessories:

> Sieve (to sift the tea powder and avoid lumps, if necessary)
> Spatula (to dose the right amount of tea powder)
> Matcha bowl (pour the powder into it)
> Bamboo whisk (to whip the powder with hot water and thus create an emulsion)
> Airtight box (to store the tea powder)

The region most famous for its Matcha is Nishio, located in Aichi Prefecture. Matcha green tea is very popular in Japan and lower quality Matcha is often used in cooking (pastries, ice cream, candies, etc.) and as natural coloring or flavoring for certain foods.

Cookies ensure the proper operation of our services. By using these, you accept the use of cookies. Find out more